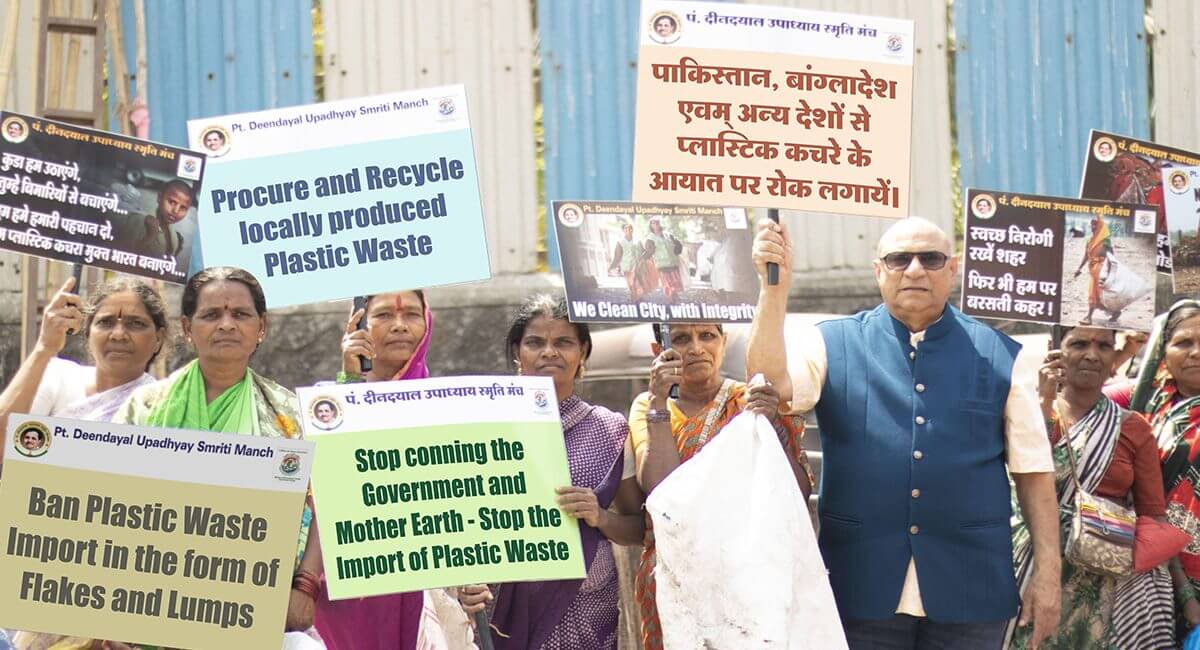 Udaipur : In a move to reduce the burden of plastic waste, the Ministry of Environment, Forest and Climate Change has banned the import of plastic flakes and lumps, post the importdata revealed by the NGO Pandit Deendayal Upadhyay SmritiManch(PDUSM). 9,983MT of plastic waste is imported from Pakistan, Bangladesh and other countries through Jaipur ICD-Kanakpura in India. The Indian recyclers and textile industry were unethically importing plastic waste in form of flakes and lumps, since it was cheaper compared to collecting locally produced plastic waste for recycling. The hazardous substance management department of MOEF&CC issued the notification early this month.

Upadhyay Ji has said, “While, the entire nation, under the leadership of our honorable Prime Minister, is looking for ways to strengthen the collection and recycling ecosystem of plastic waste, the recycling and textile industries were importing plastic waste from other countries for their petty gains. The Indian companies were exploiting a loophole to import the raw material(plastic waste) for manufacturing various recycled products from PET bottles waste. They earn crores every year by manufacturingmore than 100products like polyester carpet, T-shirts, athletic shoes, luggage, industrial strapping; automotive parts, such as luggage racks, fuse boxes, bumpers and door panels etc. via recycling PET bottles. Although, we are not against these industries earning profits, butwe want them to collect and use the locally produced plastic(PET) waste in the manufacturing, so their businesses help our country in becoming plastic waste free”.

“We applaud this decision of the ministry in safeguarding our environment.The collection, segregation and recycling of plastic waste needlarge number of manpower, which will also help in generating lakhs of new job opportunities across India in the waste management and recycling industry”, he further added.

The NGO met with the senior officials at the Environment Ministry multiple times over the past few months to discuss the flakes and lumps import ban.India had imported 99,545MT of plastic flakes and 21,801MT plastic lumps from countries like Pakistan, Bangladesh, Republic of Korea, USA etc. between April’18 to February’19. Out of which, 55,000+ tonnes isimported from Pakistan and Bangladesh combined.

“Our organization is working towards making India a ‘Plastic Waste Free Nation’. We are working with the Ministry of Environment to realize our vision and also to uplift the ragpickers community. The ragpickers are the unsung heroes of the Indian waste collection and recycling story, without them our nation’s waste problem would have been much worse. Ragpickers sustain themselves by collecting, sorting, segregating waste and then trading it to the scrap dealer/recyclers. Post the import ban, we need to establish an ecosystem to segregate waste at source by making ragpickers, recyclers and waste processors an integral part of waste collection and management ecosystem, working closely with the local municipal bodies”, said Mr. Anand Mani, General Secretary, Pandit Deendayal Upadhyay Smriti 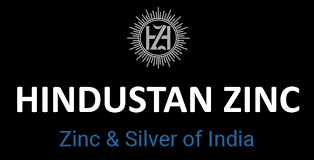 From the tribal farms of Zawar to the Chief Minister’s home, the journey of some unique strawberries 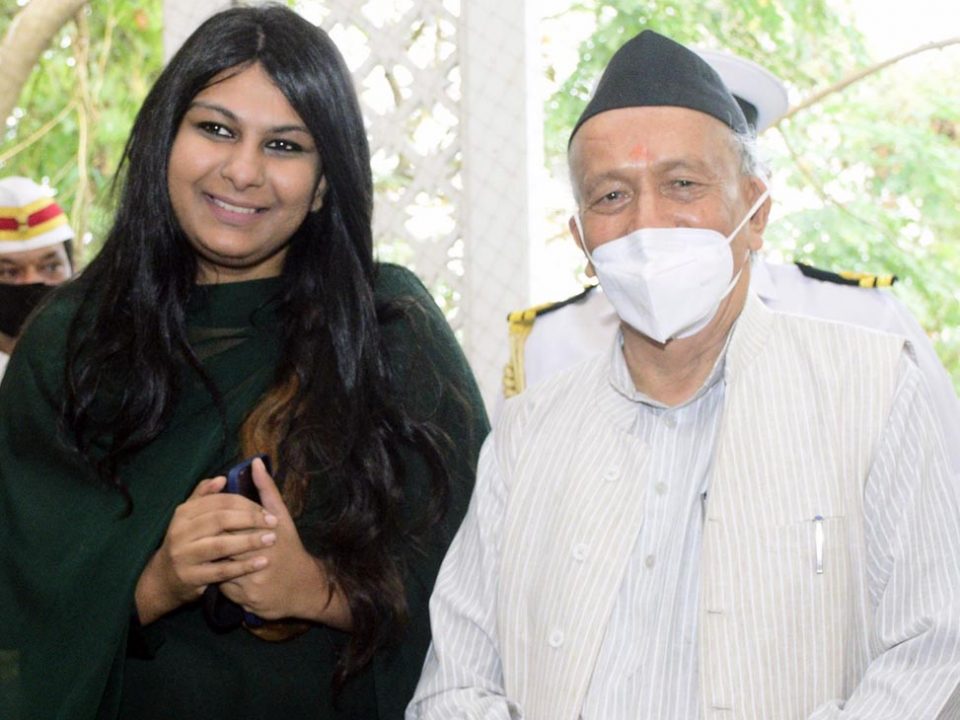