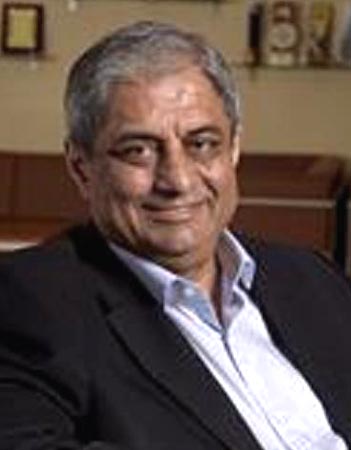 Only Indian corporate leader to be honoured with this recognition

Udaipur : In a first-of-its kind recognition for an Indian corporate leader, Aditya Puri, MD, HDFC Bank was conferred the Lifetime Achievement Award by Euromoney Awards of Excellence 2020. The publication has recognised the iconic leader for his skills in building a world-class Indian bank at a time where there were no similar institutions in existence.

The coveted honour from the global financial magazine in recognition of his illustrious career in banking comes just ahead of his retirement next month.

In its editorial, the magazine writes,“Aditya Puri’s success since building HDFC Bank in 1994 can be measured, in part, by the quality of its absences: the absence of scandal, the absence of any credit bust and the absence of drama. Indian banking generally is not short of any of these things, lurching between dismal creditor catastrophes amid cycles of bailouts and occasional fraud-related arrests, but HDFC Bank has done nothing but grow.”

“I take this opportunity to acknowledge the contribution of all our stakeholders who have been with us in this journey,” said Aditya Puri. “I humbly accept thisrecognition on behalf of each one of them. And the journey wouldn’t have been as good without the support of one and all who have been a part of this.”

The awards are a rich recognition of Mr.Puri’s contribution to the following:

Euromoney further writes, “It has avoided the low-hanging fruit of lucrative but perilous lending to unsteady conglomerates, letting others take the short-term spoils and the long-term consequences, but while doing so it has somehow grown to be the biggest bank by market capitalization in the country, twice the size of State Bank of India. By 2012 investors were so enamoured with the bank that it had the highest price-to-book ratio, not just in India but the world.”

What is also remarkable is that throughout this journey, the Bank has stayed true to its core values of customer focus, operational excellence, product leadership, people, and sustainability. 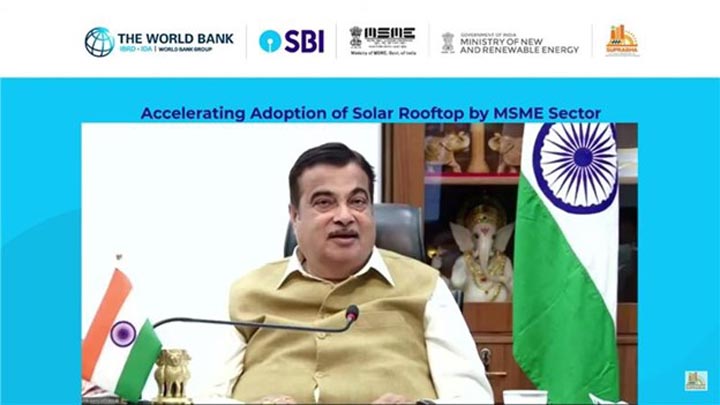 Switch to solar, will be cost-effective: Gadkari to MSMEs