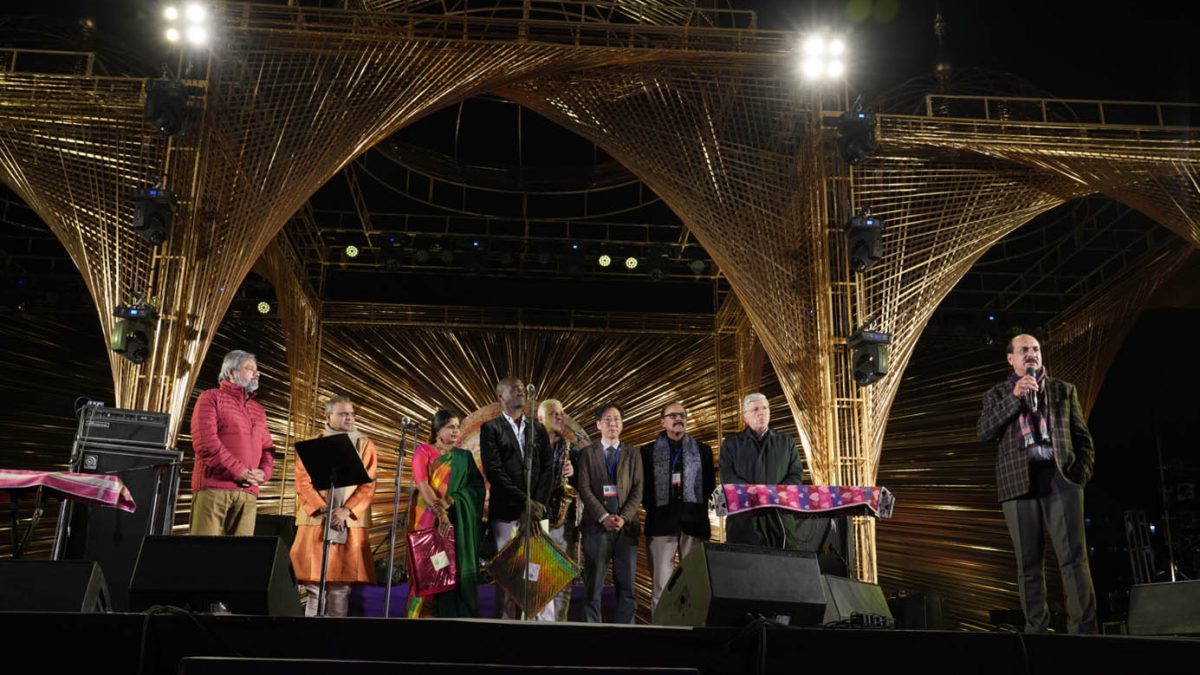 Udaipur : The 5th edition of the Vedanta Udaipur World Music Festival, India’s biggest world music extravaganza, began with a touching tribute by Sudha Raghuraman (India)  and Jeffrey Mpondo ( France )  paying tribute to Mahatma Gandhi and Martin Luther King. This year, the festival’s theme is ‘We are the World: Unity in Diversity’.

The three-day annual festival features several genres of music, drawing musicians from countries such as France, Spain, Africa, and many more, besides India. With a footfall of over 50,000 people every year, the festival is a beautiful integration of music streams from around the globe.

Sanjeev Bhargava, Founder Director, Seher India, said, “The festival only in four years has become  one of the biggest  platforms in Asia  to offer different genres of music under one roof. As always, we have an impressive lineup of rare musicians from across the globe and most importantly who have never been seen or heard in India. It’s rare to see them underline this year’s theme of Unity in Diversity.”

The most anticipated performers this year are artists such as Habib Koite (Africa), NO JAZZ (France), Ginni Mahi, Ankur Tewari and Thaikkudam Bridge (India). 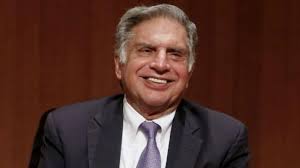 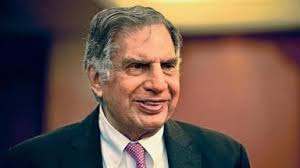 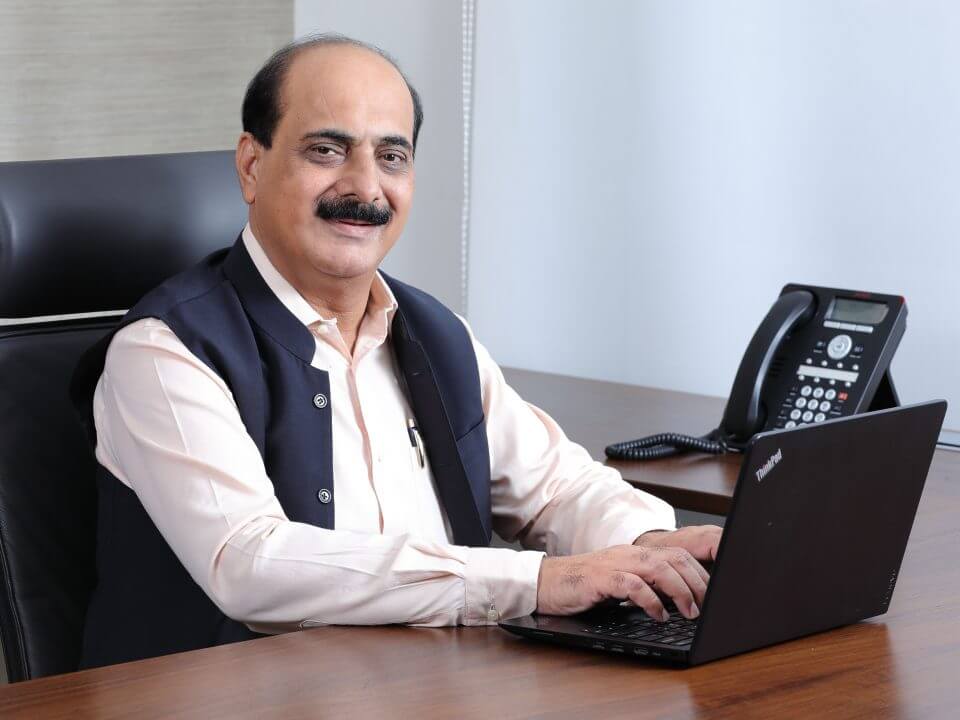 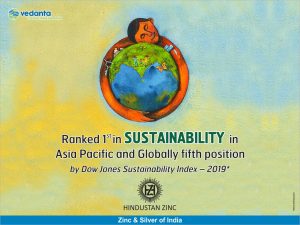