Nearly 200 boys and girls participated in the Rajsamand zone to successfully follow up a grand kick-off in Udaipur last week.

Rajsamand FC and UPS Lavana won the titles in the boys and girls category respectively to qualify for the State Championship to be held in July at the fabled Zawar Stadium, where the winners of every zone will lock horns to determine the ultimate champion of Rajasthan. Udaipur, where the tournament was kick-off last week, has already got its Champions with DAV HZL School, Zawar Mines, and Lucky Football Club, Zawar Mines, claiming the top honours.

In Rajsamand, the winners battled through their respective categories with Rajsamand FC beating Orange County School 2-0 in the final. Neel and Vishal scored tournament-highest 5 goals each throughout the tournament.

In the Girls’ final, UPS Lavana defeated Star Club 3-0. UPS Lavana’s Bhuvna, Luxmi and Sanjana scored one goal each to register a dominant performance in the all-important final.

Speaking about the tournament, Sunil Duggal, Chief Executive Officer, Hindustan Zinc Limited said, “This tournament has been our collective dream since establishing the Zinc Football project and today, I am really happy to see these young children getting a platform to play where the best will be filtered out for further assessment. This is just the beginning and we intend on reaching more and more kids across Rajasthan.”

Dilip Singh Shekhawat, Secretary, Rajasthan Football Association, said, “Zinc Football Youth Tournament is a major hallmark for Rajasthan Football. We are glad to be associated with Hindustan Zinc for carrying out this massive initiative on such a never-attempted-before scale. After a grand kick-off in Udaipur, we are extremely glad to see teams from all corners of Rajsamand participating today. The tournament is getting bigger and better.”

Zinc Football Youth Tournament has been conceptualised with an aim to create a funnel to identify and promote the best footballing talent in the state. The inaugural edition of Zinc Football Youth Tournament is being conducted over the next six months, covering all the 33 districts in the state and will see the participation of more than 500 schools and over 5000 young girls and boys under the age of 15 years. The tournament is being executed by The Football Link, the strategy and implementation partners of Zinc Football. 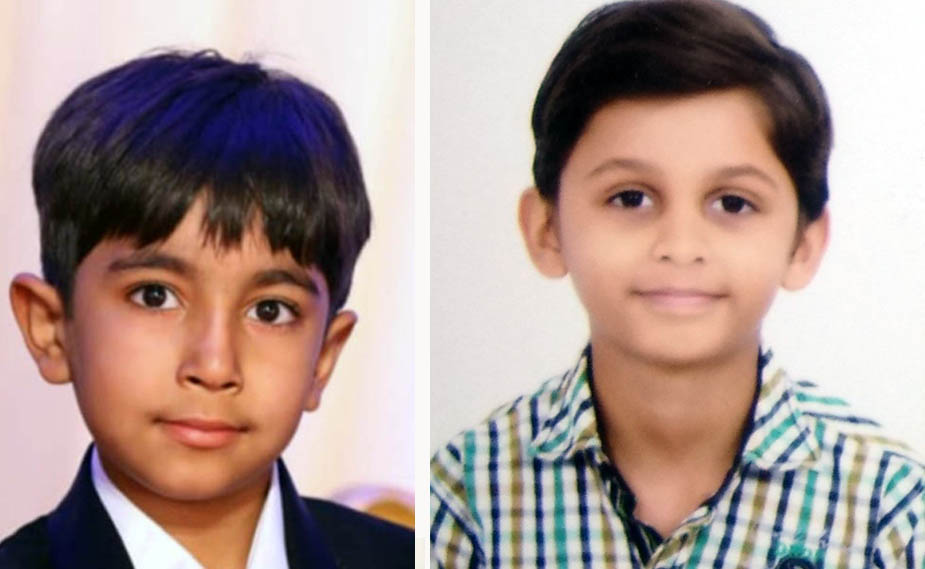 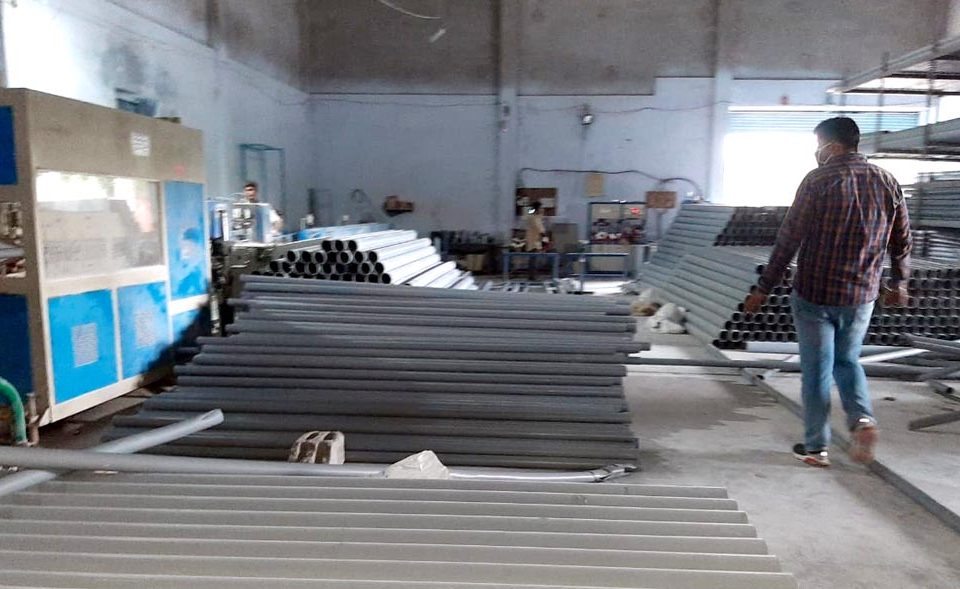