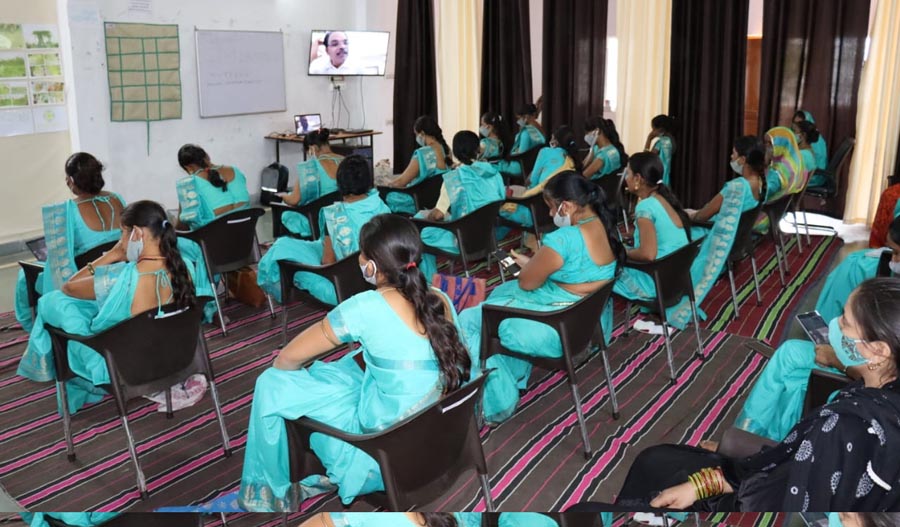 Udaipur : With an aim to make rural women self-employable and empower them digitally, Hindustan Zinc distributed mobile tablets to rural women called “Safal Sakhi” tablets under Sakhi initiative which has been operational across 5 districts of Rajasthan and 1 district of Uttarakhand.

Speaking on the virtual launch event, Mr. Arun Misra, CEO, Hindustan Zinc said, “Safal Sakhi tablet is in line with the vision of Digital India campaign, and I’m sure the tablets will further digitally empower our Sakhi women. This initiative also builds on to the idea of socio-economic independence for women, as I believe that women maintain stability in the family and make use of savings judiciously.”

Through this initiative, the Self-Help Groups are able maintain their own bank accounts through a computerized method and are currently using Regular Monitoring and Tracking System (RMTS) software for data monitoring and tracking purpose. Though RMTS is an effective tool, it still had limitations in terms of manual accounting, data entry errors, time gap between software updates, etc. To address these challenges, Safal Sakhi tablets were introduced into project Sakhi. Through this initiative, SamuhSakhis (Community Resource Professionals – CRPs) have now embraced digital tools for accounting purposes, where tablets integrated with SAFAL Software have replaced the manual account keeping.

Till date, around 119 SamuhSakhis have been provided training regarding the usage of Safal Sakhi tablet. In the first phase, these tablets have been distributed at village level across Udaipur, Rajsamand, Chittorgarh, Bhilwara and Ajmer. Going forward, the initiative aims to cover 193 villages and 201 SamuhSakhis by the end of the final phase.

In terms of financial impact, as of June 2020 Sakhi has facilitated Bank account opening of 1,857 SHGs and they now have a collective savings of more than Rs 9.60 Crore. The total loan disbursal till now is Rs 28.04 crores. Till date 22,250 women have availed these loans for multiple purposes like livelihood, income generation, education, health, debt redemption, etc at very low interest rates and is repaid in instalments. Once repaid, the amount is again used for inter-loaning within the group.

Project Sakhi is the flagship project of Hindustan Zinc, empowering more than 26,000 women from rural and tribal villages surrounding its operational sites through formation of Self-Help Groups (SHGs). Each SHG is a collective of 10-15 women from a specific locality start with thrift saving and inter-loaning activities. Women in SHGs soon start benefitting through important social, economic and psychological support from their peers. Very often this is the first time that the women step out of their houses, meet as a collective and find a voice to speak about their everyday challenges. 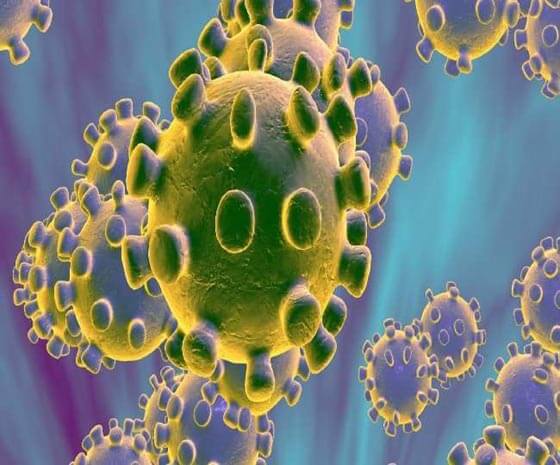 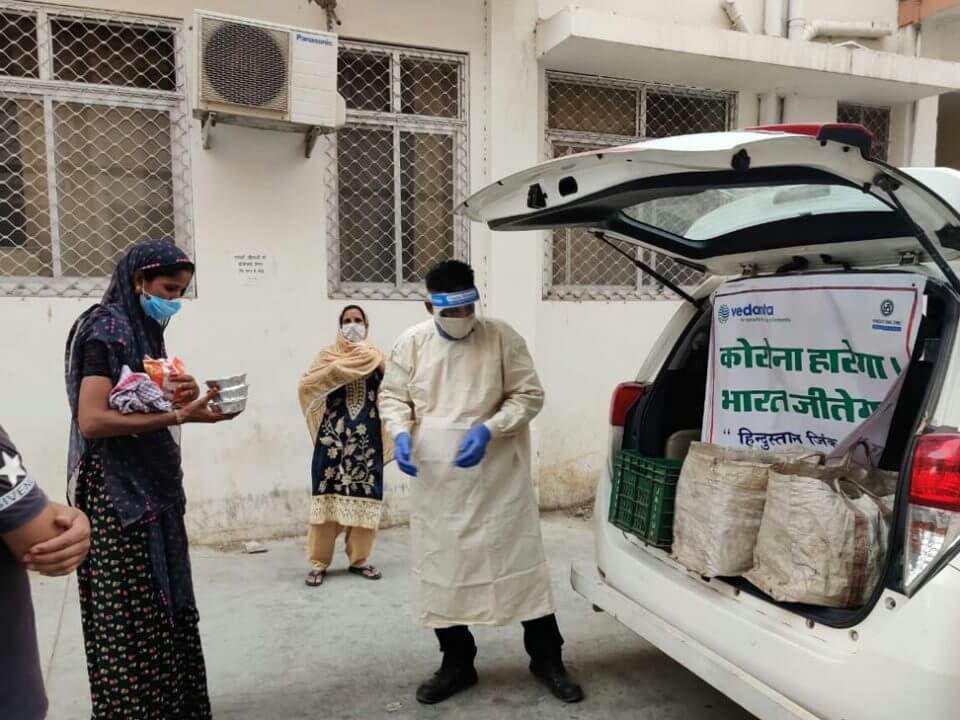 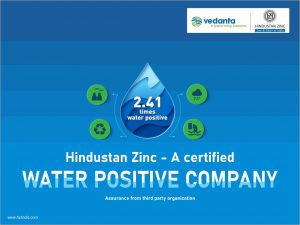